Our Deacon Joseph gave this very well put together homily on the Second Sunday of Matthew. I find it highly encouraging and wanted to share it with you all. With his permission, I am posting it here. Glory to God for all things + 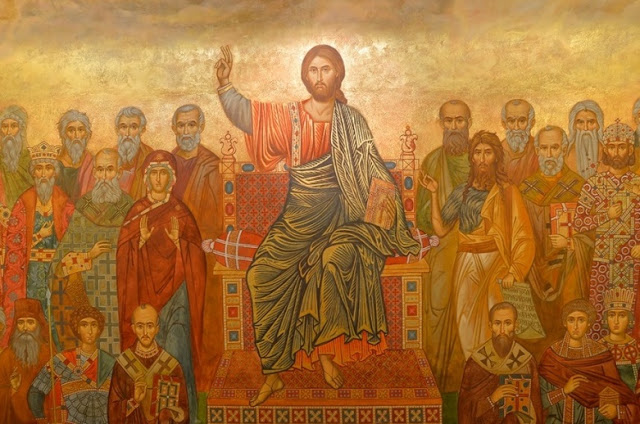